Is the WA economy on the road to recovery? 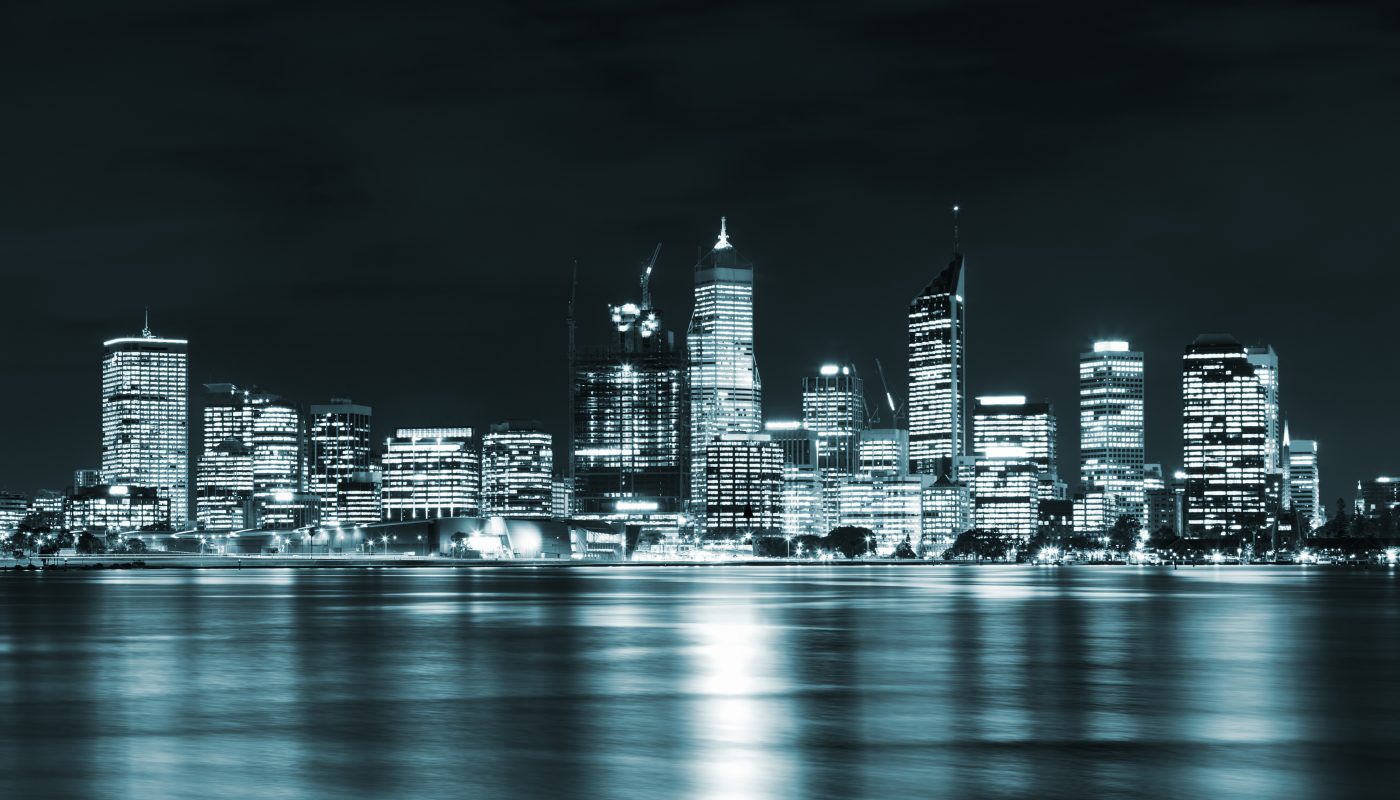 Many business leaders believe that the improvements in the WA economy over the past 12 months are an indication that the State’s financial woes are finally over. But is that really what the data tells us? Avior Consulting Director Dermott McVeigh says the recovery of the WA economy is not as guaranteed as some may think.

Figures in Avior Consulting’s Hospitality in Western Australia 2018 Industry Report show the State’s economy plummeted by about 22 per cent in nominal terms to its low point in March 2017. 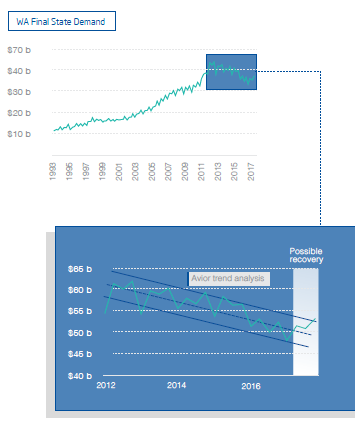 This fall was predominately due to the completion of major resource and energy projects in the state, which resulted in a collapse in capital expenditure.

During this period of downfall, one of the hardest-hit industries was the State’s hospitality sector, which saw a wave of new establishments open, and then quickly close their doors.  Even long-standing establishments weren’t immune to the ebbs of the market, with several celebrated restaurants such as Restaurant Amuse, Fuyu, GoGo’s Madras Curry House, The Ku De Ta and The Trustee calling in administrators earlier this year.

The economy has started showing signs of recovery, prompting many business leaders and commentators to suggest that business conditions will start improving. Property experts are calling the bottom of the market and wage inflation is starting to pick up again.  However, it may still be some time before the picture starts looking rosy again for WA’s hospitality sector.

Avior’s research suggests the industry may still have a while to go before seeing strong market improvements following this relatively small period of economic growth.

Between 2012 and 2016, household expenditure in the hospitality industry fell by about three per cent. During that same period, licences for small bars, restaurants, hotels and taverns increased by 20 per cent. Avior’s Hospitality Performance Index, which reflects these figures, fell 18 per cent during that period.  Despite this, hospitality costs continue to rise, with many of the leases that were negotiated between 2011 and 2014 now proving too expensive for operators to be profitable. As a result of this, we will continue to see hospitality businesses close their doors if they are unable to restructure their leases.

On the whole, it is still too early to say whether the economic improvements we have seen recently are indicative of a broader recovery period. Any recovery will have to be the result of balanced development across all sectors, as we can no longer rely on the inflated levels of capital expenditure seen during the mining and construction boom.

Improvements are still very much embryonic and only time will reveal the extent and strength of the growth, and whether this potential recovery will prove fruitful for the hospitality sector.