What is safe harbour? 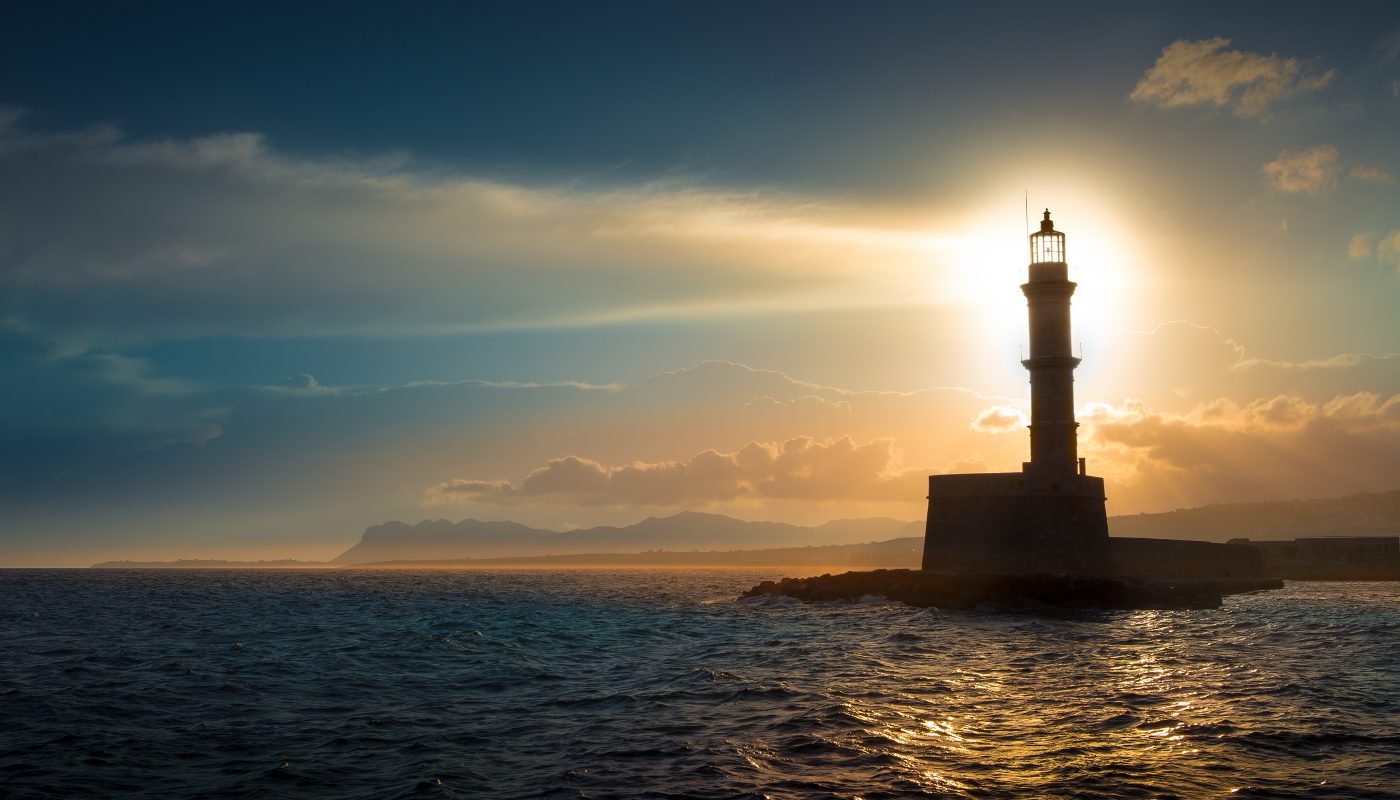 Introduced in 2017, safe harbour is a way for directors to protect themselves from a possible future insolvent trading lawsuit whilst they design and implement a turnaround strategy.

The regime aims to provide company directors with an opportunity to seek proper advice to develop and implement an action plan to achieve a better outcome for the company and its stakeholders compared to simply closing the doors and appointing an administrator or liquidator.

The benefit of safe harbour is that directors can remain in control of the company and take proactive steps to restructure the business in a way that is likely to deliver a better outcome than immediately appointing an administrator or liquidator, without focusing on their personal liability for debts incurred while the restructure takes place.

However, safe harbour is not necessarily available to all companies and its directors. A range of criteria must be met to take advantage of the safe harbour regime’s protection. Once in place, strict rules must be followed to maintain that protection, as described in this guide at ‘Entering safe harbour’ and ‘Staying in safe harbour’.

Why would you use safe harbour?

The safe harbour regime provides protection to directors from a potential insolvent trading claim, brought later by a liquidator, while undertaking a company restructure outside a formal insolvency process. The safe harbour laws aim to:

A liquidator can claim, as compensation against a director personally, the total unpaid debts incurred from the time the company became insolvent to the start of the company’s liquidation.

If it is proven that the director acted recklessly or dishonestly when the insolvent trading occurred, criminal charges may be brought with the result being a fine and/or prison.

How to access safe harbour
In order to enter safe harbour, the directors suspecting that their company may be or may become insolvent must develop a plan of action that is reasonably likely to lead to a better outcome than an immediate appointment of an administrator or liquidator, and start following that plan.

Entering safe harbour
Section 588GA of the Act states that in order to implement safe harbour protection against insolvent trading claim, director(s) need to develop and take one or more courses of action that will lead to a better outcome for the company, compared to appointing an external administrator. To determine what would be a better outcome the director(s) should:

Who is an ‘appropriate qualified entity?
Appropriately qualified means “fit for purpose” and does not only relate to the advisor’s qualifications. In choosing an advisor, directors will be expected to have considered issues such as:

If the plan is unsuccessful and the company goes into voluntary administration or liquidation, directors will be expected to prove sufficient evidence was given to the appropriately qualified advisor they appointed.

Directors should be wary of advisors who suggest actions that could be illegal. An obvious indicator is advice recommending the transfer of business’ assets to another person or company for a price that is below market value. That advice encourages what is called ‘phoenixing’ and phoenixing activity is against the law. Following that advice may compromise your safe harbour protection and expose you to prosecution for phoenixing.

Staying in safe harbour
During the period of safe harbour directors must meet the following obligations:

Safe harbour is unavailable when substantial compliance with the above two points has not occurred.

Safe harbour protects directors from being sued by a liquidator for insolvent trading. That is all. Directors must still comply with their director duties and all other legal obligations. Importantly, if directors do not comply with certain legal obligations, then safe harbour will be determined as if it never existed. When the turnaround is complete, directors are expected to be vigilant for circumstances that may require the company to reenter safe harbour.

Safe harbour ceases to apply when:

Importantly, safe harbour is considered to have never existed if any of the following occurs:

Confidentiality of safe harbour
Safe harbour can be undertaken confidentially. There is no registry or database for safe harbour plans to be recorded or searched, nor are there any declaration requirements. Only those the directors trust with this information will know.

The debts need to be incurred “directly or indirectly in connection with” developing and taking the course of action. This will include debts incurred in the ordinary course of business, however, if there is a new debt that is not in the ordinary course, and inconsistent with the course of action, that debt may not be covered by safe harbour. For example: the company incurs a debt for a director’s or related party’s personal expense.

Safe harbour also does not protect directors from actions brought for any other breach of the law, including a breach of their director’s duties.

Can I come out of safe harbour?
Yes. The intent is that the entity succeeds with the turnaround plan, is out of financial difficulty and no longer needs to be in safe harbour.

To come out of safe harbour, ideally the turnaround plan must be actionable and measurable by setting dates for certain actions to be implemented or achieved by. The plan’s terms should outline a review date that allows for the strategy to reformulate or amend, or to conclude that the company’s solvency is no longer an issue.

To assist with documenting this process, regular meetings should be held and minutes recorded to reflect the action plan’s progress against its goals. Regular progress reports and updated financial forecasts should also be documented. If appropriate, key stakeholders such as company’s financiers should be kept up to date on progress.

The formal definition of insolvency is being unable to pay debts as and when they become due and payable. The presumption is that the company is solvent when safe harbour ends. That being said, an assessment should be made regularly to confirm the company is solvent and viable in the long-term. We also recommend continued monitoring of the changes implemented, and imbedding the improved strategies into the ongoing management of the company.

What happens if that doesn’t work?
Failure of the plan does not mean the directors lose the protection they had during the safe harbour period. Also, the plan does not have to be certain to succeed. The test is that it is ‘reasonably likely’.

If the test is met then qualifying debts incurred during the safe harbour period are immune from an insolvent trading claim. As soon as it’s apparent that the plan will not succeed, or the plan no longer provides a better outcome than a formal insolvency appointment, directors should consider voluntary administration or liquidation immediately to limit their exposure to insolvent trading.

If a formal insolvency appointment is necessary, directors must comply with certain obligations including completing a statutory report and providing company books and records to the administrator or liquidator to continue relying on safe harbour protection.

Any information or documents not provided to the administrator or liquidator cannot be used later to prove safe harbour protection.