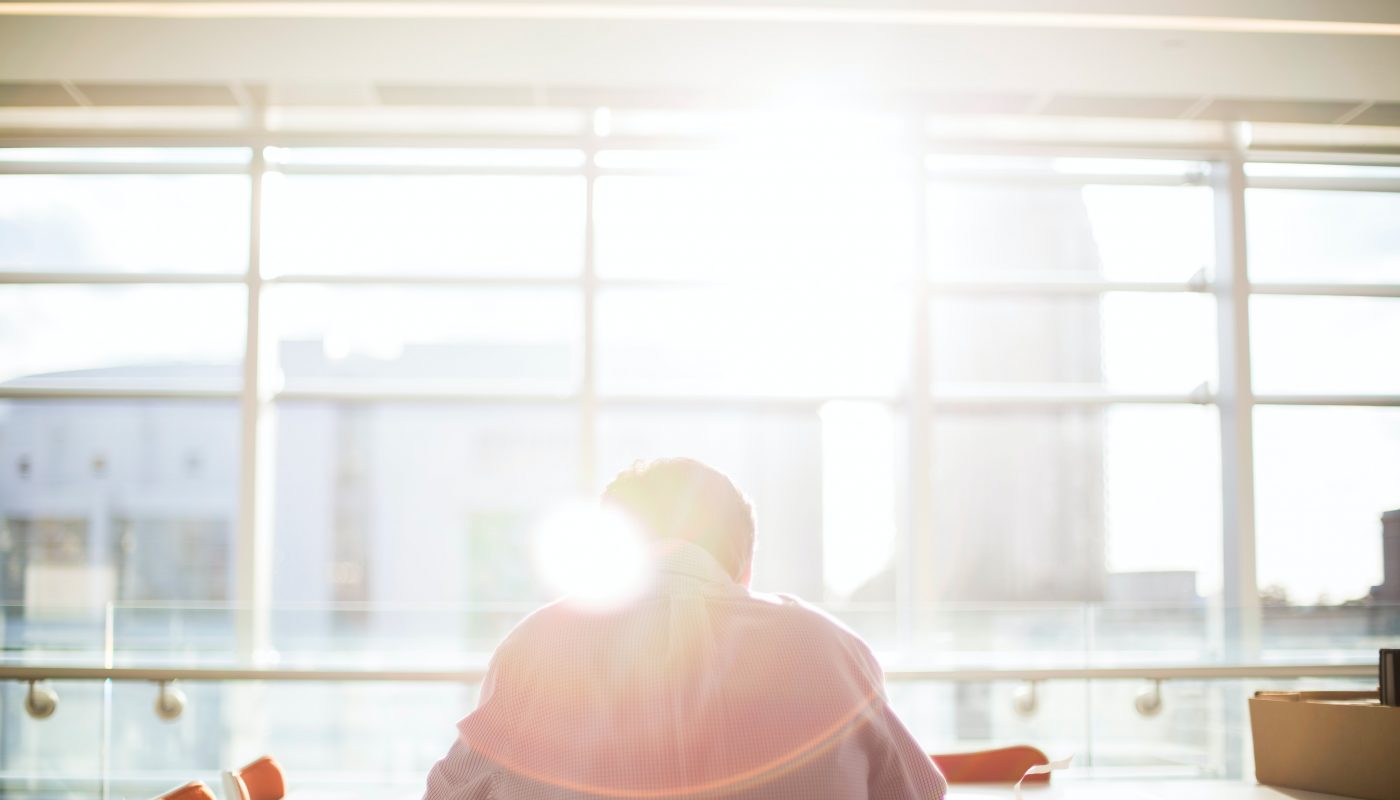 A liquidator has the powers to recover funds from certain voidable transactions, including unfair preference payments.

An unfair preference refers to a transaction where a creditor receives payment or other assets in the following circumstances:

The Corporations Act 2001 (the Act) allows liquidators to unwind and recover such payments.

Unfair preferences commonly arise where a creditor is able to exert significant pressure, compared to other creditors, in retrieving amounts owed to them. They are the loud squeaky wheel. If the creditor is an unrelated party, the payment or payments will be recoverable if they occurred within the 6 month period leading up to the relevant date, which is usually the commencement of the liquidation. If the creditor is a related party, the 6-month timeframe increases to 4 years.

For example, the return of stock that is not subject to the Personal Property Securities Act 2009 (PPSA), or assignment of debt could qualify as an unfair preference.

The transaction was between the company and a creditor
The transfer of property or cash payment must have been done at the company’s direction and that transaction must satisfy a debt that was due and payable at the time.

An advance payment for future works, or the future supply of goods, is not preferential because there is no debtor/creditor relationship. The advance payment, however, would need to be repaid if the services/products have not been used by the company.

The relation-back day is the date that the liquidation is deemed to have started or otherwise:

It follows that the further the relation back date is, the greater the period of time the liquidator can examine in terms of identifying possible unfair preferences.

It happened when the company was insolvent
For a creditor to be party to a preference payment the company must have already been insolvent.

It is up to the liquidator to prove that the company was insolvent at the time that the creditor purportedly received a preference payment.

If the liquidator is unable to do so, but can instead show that a reasonable person would have suspected, that will be enough to prove the claim. Events typically giving rise to a creditor suspecting a customer was insolvent include:

In that case, the payment would be an unfair preference. Similarly, if the value of the security is less than the payment amount, the excess would be an unfair preference. A debt associated with a security interest over circulating assets (cash, debtors and stock) created during the six month period before the beginning of the liquidation is also treated as unsecured.

Defending an unfair preference claim
Section 588FG of the Act provides defences that may be available to creditors who received preferential payments. To rely on a defence, a creditor must satisfy all three conditions of the defence. The onus of proving the defence is on the creditor; it is not for the liquidator to initially disprove them.

The three conditions of the statutory defence are:

Running balance defence
The ‘running balance defence’ refers to a continuing business relationship between a company and a creditor and usually applies when there is a number of transactions between the two parties in the ordinary course of business – i.e. the balance of the account fluctuates with invoices received and payments made.

The liquidator should take into account all transactions that occurred between relevant dates and whether the owed debt increased or decreased to the creditor during that period.