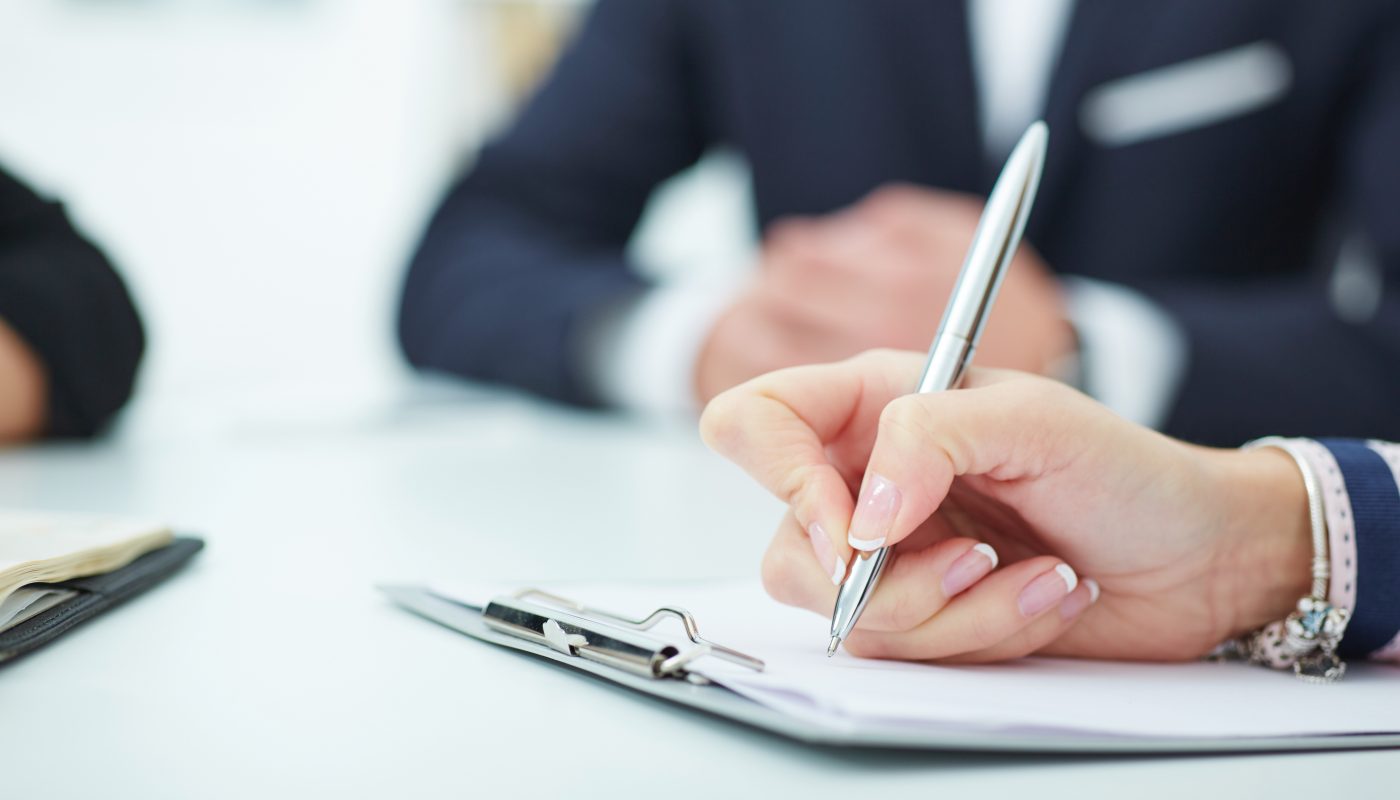 A company is placed into receivership when an independent and suitably qualified person (the receiver) is appointed by a secured creditor, or in special circumstances by the Court, to take control of some or all of the company’s assets, whichever are subject to the security of the secured creditor.

The security interest held by the secured creditor, under which the appointment of a receiver is made, may comprise:

It is possible for a company in receivership to also be in provisional liquidation, liquidation, voluntary administration or subject to a deed of company arrangement.

The following article will go into further detail about the receivership process and how it impacts on directors and the company.

A receivership does not affect the legal existence of the company. The directors continue to hold office, but their powers over assets depend on the powers of the receiver and the extent of the assets over which the receiver is appointed.

Control of the assets which the receiver is appointed over is taken away from directors. This may, and often does, include the company’s business.

Directors must provide the receiver with a report about the company’s affairs and must allow the receiver access to books and records relating to the collateral he was appointed over.

The receiver’s primary duty is to the secured creditor that appointed them.

The main duty owed to unsecured creditors is an obligation to take reasonable care to sell collateral for not less than its market value or, if there is no market value, the best price reasonably obtainable. This is a high standard, higher than that expected of a liquidator or administrator.

A receiver also has the same general duties as a company director.

The receiver has no obligation to report to unsecured creditors about the receivership, either by calling a meeting or in writing.

However, the receiver will usually write to all of the company’s suppliers to inform them of their appointment, advise them of the treatment of amounts owed to them at the time of the receiver’s appointment and possibly request the creation of new credit accounts.

Placing the company in liquidation or voluntary administration during a receivership
Directors and members will likely consider whether the company, once in receivership, should be placed in liquidation or voluntary administration. The answer to this question depends on the powers that the receiver or receiver and manager possess and what assets they have taken control of.

If the receiver controls a key income-producing asset – i.e. the entire business or key plant and equipment, then the following issues should be considered:

It follows that the directors or members should act quickly to consider liquidation or voluntary administration to avoid incurring debts that the company is unable to pay.

In the event that the receiver has not taken control of a key income-producing asset and ordinary business debts are able to be met, then the company may not require external administration.

Distributing funds in a receivership
The most common way a receiver will obtain money from the assets they are appointed over is to sell them. In the case of a company’s business, the receiver may continue to trade the business until they sell it as a going concern.

The money from the realisation of assets is distributed as follows:

In both cases, any funds left over are paid to the company or to its liquidator or administrator, if one has been appointed.

If employee entitlements are to be paid by the receiver under a circulating security interest, the payments must be made in the following order:

Each class of entitlement is paid in full before the next class is paid. If there are insufficient funds to pay a class in full, the available funds are paid on a pro rata basis (and the next class or classes will be paid nothing).

The receiver has no obligation to pay any other unsecured creditors for outstanding pre-appointment debts.

Pre-existing contracts in a receivership
The appointment of a receiver does not automatically terminate pre-receivership contracts with the company. However, the law surrounding the survival and obligations of contracts is complex and usually legal advice is sought to deal with such issues.

It is worth noting that it is possible for the contract to remain in place without the receiver taking personal liability for the company’s obligations under the contract.

Commencing legal action during a receivership
Legal action may be commenced or continued against the company despite the appointment of a receiver. This means that an unsecured creditor can apply to the Court to have the company put into liquidation on the basis of an unpaid debt.

Unsecured creditors may choose to commence legal proceedings if:

Can a liquidator remove a receiver?
If a liquidator is appointed over a company in receivership, they will review the validity of the security interest and of the appointment of the receiver. If they determine the receiver was not validly appointed, or the secured creditor had no right to appoint, then the liquidator can bring an application in Court to remove the receiver and possibly sue the receiver for trespass.

Unless another external administrator has been appointed, control of the company and any remaining assets go back to the directors.