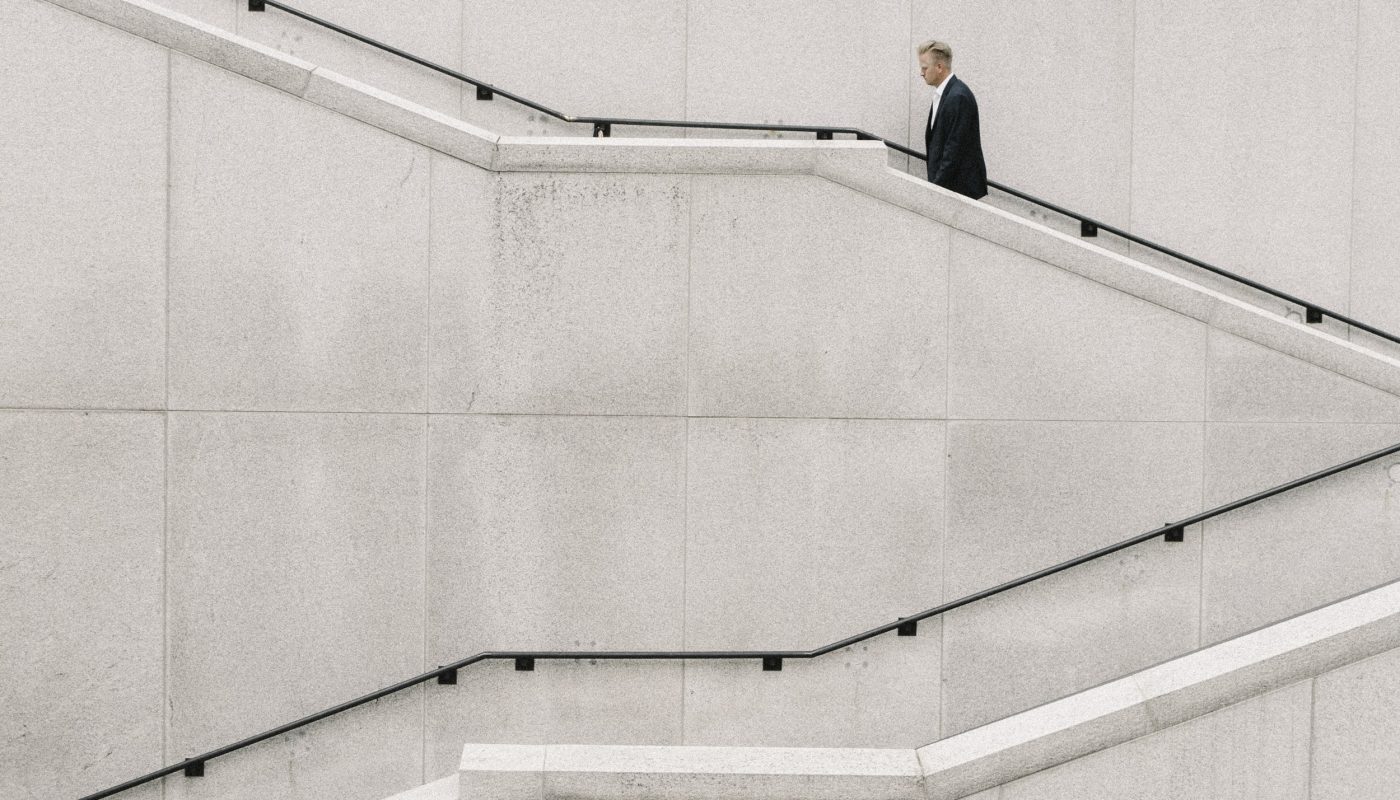 Insolvent trading is when directors allow their company to incur debts when the company is insolvent. Section 95A of the Corporations Act 2001 (the Act) states that:

For the purposes of section 95A, a person also means a company.

Insolvent trading is against the law. A director may be held personally liable to compensate creditors for the amount of the unpaid debts incurred from the time the company became insolvent, to the start of the external administration. If the director was reckless or dishonest and that behaviour contributed to the insolvent trading, then criminal charges may also apply.

A statement of claim must be lodged with the Court within that 6 year period. It is not sufficient to just issue a letter of demand. However, it is common for liquidators to initially write to directors outlining their claim and seek an out of Court settlement.

How directors become liable for insolvent trading
Section 588G of the Act sets out the director’s duty to prevent insolvent trading and sets the parameters by which a liquidator can initiate the process for making a claim against a director,

Directors breach this section of the law by allowing the company to incur a debt when they are aware, or a reasonable person would have been aware, of grounds to suspect the company was insolvent. The reasonable person test is important because it changes the question from what the director actually knew to what he ought to have known.

When directors breach their duty in respect of insolvent trading, the provisions of section 588M of the Act allow the liquidator to recover compensation from the director equal to the value of the debts incurred whilst the company was insolvent.

The Act defines a ‘director’ as:

b) a person who is not validly appointed as a director if:
i. they act in the position of a director; or
ii. the directors of the company or body are accustomed to acting in accordance with the person’s instructions or wishes.

The definition excludes people who give advice as part of their normal professional role. For example, accountants, solicitors and other paid consultants.

What about debts that have been accrued?
For an insolvent trading claim, the debt must be incurred, not just accrued, when the company is insolvent.

Incurring a debt is the legal creation of a debt that did not previously exist – for example, when a service is rendered or when delivery of goods is accepted. Accrued debts, on the other hand, usually relate to ongoing contractual agreements. An accrued debt is an incurred debt if the corresponding contract was entered into after the company became insolvent. If the contract was signed before the date of insolvency then the accrued debts will not be incurred. For this reason, rental arrears are usually excluded from an insolvent trading claim.

Asic’s view of insolvent trading
Insolvent trading is an offence that is reported to ASIC as part of a liquidator’s reporting requirements. Depending on the depth and breadth of the offence, ASIC may request further investigations and possible civil and/or criminal prosecution and/or director banning.

Reporting between a liquidator and ASIC is confidential. There is no requirement that their communications be shared with the directors. In fact, the liquidator is specifically prevented from sharing such information as doing so may compromise further actions ASIC may wish to take.

In cases brought before the Courts, the decisions have made it clear that the position of director carries certain responsibilities which cannot be avoided, including the duty to keep herself informed about the company’s solvency.