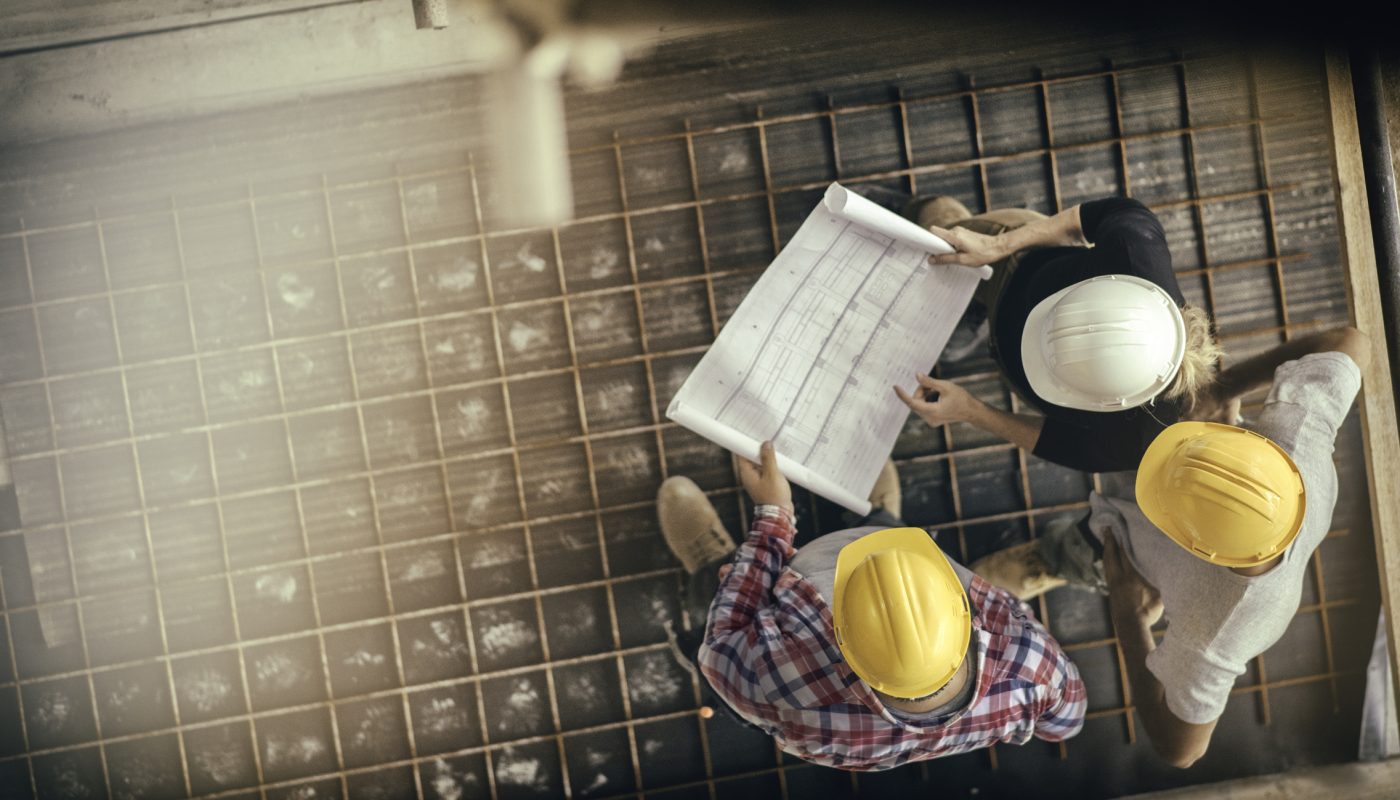 We have serious concerns in relation to the conduct of the Department of Corrections and may need to conduct a court examination of various individuals...

Following the appointment of Dermott McVeigh as liquidator of Decmil Construction NZ Limited (the Company) on 15 April 2020, we commenced an urgent review of the Company’s position and amounts owed to it from the New Zealand Government’s Department of Corrections (DoC).  That review is ongoing.

The Company was contracted by the DoC to design and build prison accommodation units in five different locations in New Zealand (the Contract).  Following a dispute in relation to the Contract, the DoC terminated the Contract on 25 February 2020 and have not paid approximately $12.5m of outstanding claims.

Mr McVeigh said “Termination of the Contract and non payment of the outstanding invoices caused the Company to become insolvent and led to my appointment on 15 April 2020”.

We have now been notified by lawyers acting for the DoC that as a result of the Company’s insolvency, it has demanded payments of circa $12m in relation to performance guarantees that were originally provided in support of the Contract.

Our preliminary investigation indicates that there is a strong claim against the DoC for amounts that remain owed in relation to the Contract and its termination.  Further, we believe that the DoC does not have a contractual right to demand payment of the performance guarantees and doing so will prejudice all creditors of the Company. We need to resist the payment of the performance bonds because any amounts paid to the DoC under the bonds will reduce the amount available to pay ordinary unsecured creditors who have provided services to the Company in good faith.

Mr McVeigh said “I am very concerned by the actions of the Department of Corrections to attempt to improve its position at the expense of ordinary unsecured creditors and I have therefore instructed my solicitors to apply to the High Court of New Zealand for an interim injunction to prevent the performance bonds from being paid”.

Prior to Mr McVeigh’s appointment, the DoC was in negotiations with the Company to commence an arbitration process to resolve the dispute relating to the Contract.

Mr McVeigh said “I am considering the negotiations that took place prior to my appointment, however my preliminary view is that the DoC’s actions to demand payment of the performance bonds may mean that the dispute cannot be resolved through arbitration and that court proceedings may be necessary”.

Mr McVeigh continued “whilst my investigations are at an early stage, I have serious concerns in relation to the conduct of the Department of Corrections and it is likely that I will need to conduct a court examination of various individuals to better understand the circumstances surrounding termination of the Contract”.