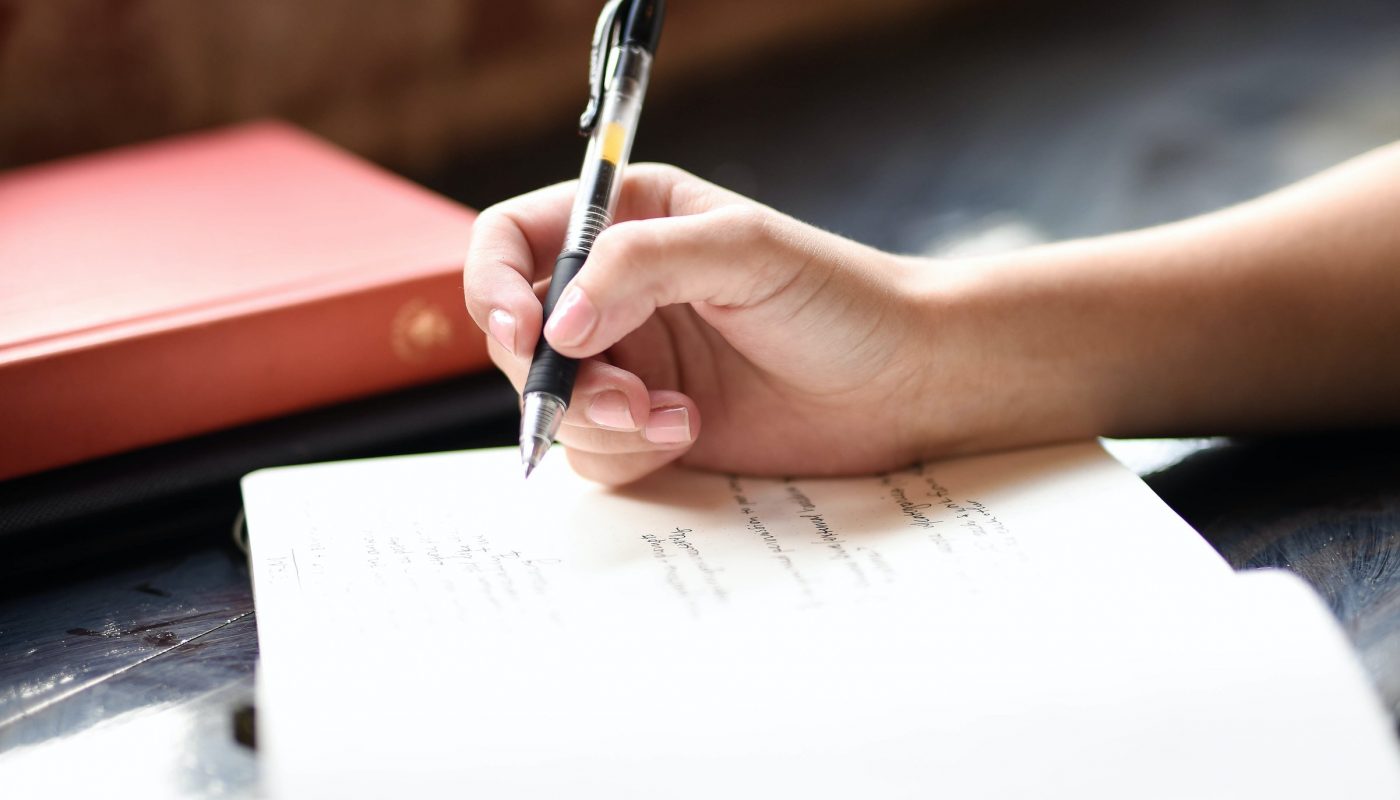 Once a company is insolvent or likely to become insolvent and the directors, and other stakeholders, have deemed Voluntary Administration inappropriate, liquidation may be the only pathway forward.

Liquidation is the process of winding up a company’s financial affairs by realising its assets, conducting appropriate investigations and enabling a fair distribution of the company’s assets to its creditors.

The following information discusses the Creditors Voluntary Liquidation (CVL) process, which is the type of liquidation undertaken when the company is insolvent (likely insolvent) and the Liquidator has not been appointed by the Courts.

The two-step appointment process occurs as follows: first, the directors, having formed the opinion that the company is insolvent i.e. unable to pay debts as they become due and payable per section 95A of the Corporations Act 2001 (the Act), convene a meeting of members. Second, at that meeting, members pass a special resolution (more than 75% of members) to wind the company up. Creditors are not required to attend those meetings.

Creditors have certain rights to change the appointed liquidator at any time. However, this is not a common occurrence.

There is no requirement to obtain solvency advice prior to an appointment. However, member(s) may choose to obtain solvency advice if they feel the decision to appoint a liquidator could be challenged. A company is insolvent if it cannot pay all its debts as and when they fall due, even if the company has an asset surplus but no way to liquidate those assets quickly.

A company can also be deemed to be insolvent when it fails to do certain things prescribed by law, for example, when it fails to satisfy a creditor’s statutory demand or fails to keep adequate books and records.

Solvent companies can also be wound up by the court by way of an application to the court by its directors or members. Court appointments are typically sought when there is a dispute over the control or conduct of the company.

Who manages a liquidation?
Liquidations can only be administered by specialist accountants or lawyers who are registered liquidators with ASIC.

At appointment of a liquidator, directors’ powers cease.

A liquidator’s duties include:

It is important to note that the liquidator is not required to incur expenses in relation to the winding up of the company unless there are enough assets within the company to meet such costs. Accordingly, certain actions or investigations may be hindered should assets not be available to meet the liquidation costs.

What happens to a company in liquidation?
Typically, the following occurs:

Can the company continue trading?
If the company is trading at the time a liquidator is appointed, the liquidator will have the decision of whether the company should continue trading. Doing so is referred to as the business being ‘traded on’. A trade-on is considered if there is a strong prospect of selling the business as a going concern or completing and selling any work-in-progress or contracts. Both outcomes are intended to result in an increase in company assets available for creditors.

A liquidator is obligated to end trading and wind up company affairs as quickly as reasonable but also in a commercially responsible and practical way.

Again, the liquidator is not obliged to incur debts unless there are enough assets to cover such costs. It follows that a liquidator may decide not to trade on a business where there is uncertainty as to whether sufficient assets would be recovered to cover the costs of the trade-on and provide a higher return to the company’s creditors.

One structure a liquidator may use to control risk and costs of a trade-on is a licensing agreement. A typical scenario is when a third party wishes to purchase the Company’s business, but settlement cannot occur for a period of time – e.g. the third party many need to negotiate a new lease or have the lease transferred. The third party is familiar with the type of business and can trade it at lower risk and for less costs than if the liquidator were to attempt to do so directly. In these circumstances, the third party and liquidator may choose to enter into an agreement whereby the interested party trades on the business under supervision of the liquidator. There are no specific requirements of what a license agreement must incorporate. Generally, they involve:

of the trade-on. This usually involves an up-front payment of estimated costs with a balancing adjustment at the end of the trade on period;

Directors’ duties to the liquidator
The directors must:

The Act contains various offence provisions that apply to directors who do not cooperate with liquidators.

Much of the above information is reported to ASIC. A liquidator’s powers include holding public examinations, seizing books and records and gaining access to property.

The liquidator may apply to ASIC for external funding to pursue certain avenues of investigation should there be insufficient funds within the company to undertake those investigations.

In addition, the liquidator will review any sales or transfers of property in the years before liquidation. If property transactions appear improper, uncommercial or were undertaken to defraud creditors, the property or its value may be recoverable.

How does an insolvent trading claim arise?
Directors have a duty to ensure their company does not continue incurring debts when it is insolvent.

If the directors breach that duty, the liquidator can bring an action against them, personally, for recovery of the amount of the debts incurred during the period that the company was insolvent.

Recovering assets, obtaining repayment of loans and pursuing insolvent trading claims can all lead to court proceedings. Those proceedings can result in a director being made bankrupt, at which point their personal assets will be made available to the trustee, realised and used to satisfy the director’s debt, including those debts brought by the company’s liquidator.

Can creditors attack a director’s personal assets?
Yes, but only if the director signed a personal guarantee on a contract or agreement the company entered into with a creditor.

It is common practice for directors to give personal guarantees for the company’s credit arrangements, for example:

debt. If the proceeds from the secured assets are not enough to pay the secured creditor’s claim, the shortfall is treated as an unsecured claim.

Unfortunately, in most instances asset recoveries are not sufficient to pay a return to unsecured creditors.

In what order do creditors get paid?
The liquidator must pay dividends in the order of priorities set out in section 556 of the Act.

Generally, these priorities rank as follows:

Creditors powers during the liquidation

Under the Insolvency Practice Schedule (Corporate) 2016, creditors have a range of rights, including:

Importantly, if there are insufficient funds in the liquidation to comply with the ‘reasonable’ request for information and/or meetings’, this could deem the request as being ‘unreasonable’, unless the creditor is willing to pay the costs of such requests.

The liquidation lasts for as long as necessary to complete the required tasks. A liquidator will usually try to finalise the liquidation as soon as possible.

How does the liquidation end?
The liquidator may retire when they have satisfied their duties, recovered and distributed all available assets, and received confirmation that ASIC does not wish to investigate further.

At the time of retiring the liquidator usually applies to ASIC to have the company struck off the register of companies. The strike off usually occurs automatically 3 months after the application is made.